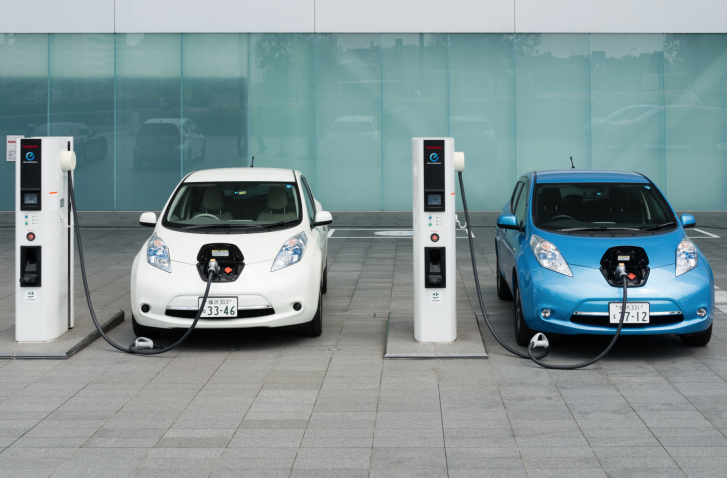 A group of large and midsize cities from around the country have launched the Energy Secure Cities Coalition (ESCC), a partnership of communities dedicated to transitioning their municipal fleets from petroleum-fueled vehicles to those powered by alternative fuels, such as electricity and natural gas. Each ESCC city has the potential to improve quality of life for its residents as well as boost its economic competitiveness – regionally and globally – by saving millions of valuable taxpayer dollars over the next decade through the lower fuel and vehicle maintenance costs of alternative fuel vehicles. Read more