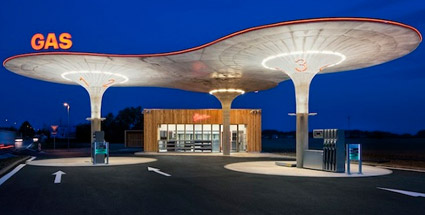 The Obama administration released its fiscal year 2017 budget request Tuesday, drawing harsh criticism from oil and gas groups, which accused the president of advancing anti-fossil fuel policies at the expense of consumers. Among the most noteworthy proposals in President Obama’s final budget is a $10/bbl fee on oil to be phased in over five years. The revenue generated from this fee would be used to shore up the U.S. Highway Trust Fund and to pay for the president’s “21st Century Clean Transportation Plan,” a host of transportation investments aimed at reducing greenhouse gas emissions. Read more