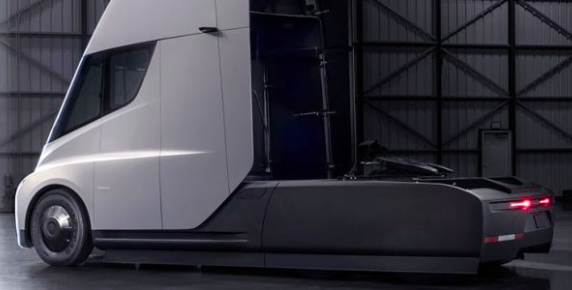 UPS plans to be one of the first customers to operate Tesla's fully electric Semi tractors, following the UPS announcement last week that it has ordered 125 of them. Tesla plans to begin production in 2019, according to the UPS announcement, which said the new tractors will join UPS's "extensive alternative fuel and advanced technology vehicle fleet, comprised of trucks and tractors propelled by electricity, natural gas, propane and other non-traditional fuels." Read more