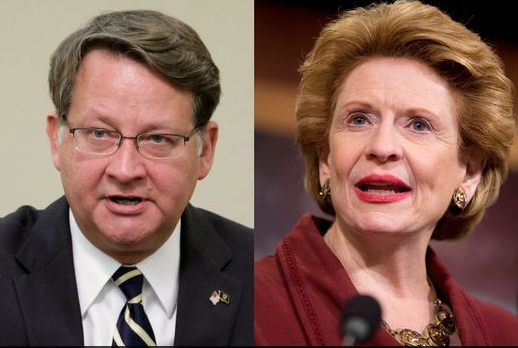 WASHINGTON – A wide-ranging energy bill -- which had previously been help up over concerns of a lack of funding to address the Flint water crisis -- was approved by the U.S. Senate on Wednesday and included a measure authored by Michigan’s senators promoting investments in the research and development of more fuel-efficient vehicles. The legislation, passed on a vote of 85-12, included a provision written by U.S. Sens Gary Peters and Debbie Stabenow, both D-Mich., as well as U.S. Sen. Lamar Alexander, R-Tenn., which reauthorizes the U.S. Department of Energy’s Vehicle Technologies Program. Read more